Not for Profit and Charity Salary Packaging

Utilise our comprehensive experience in the Not for Profit sector to attract, recruit, engage and retain skilled employees with attractive benefit packages which will allow them to pay less tax, and have more take home pay every pay cycle 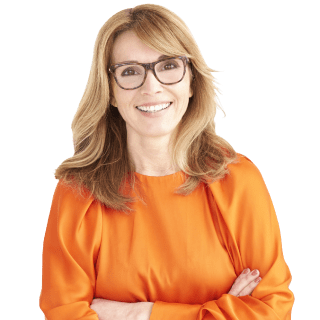 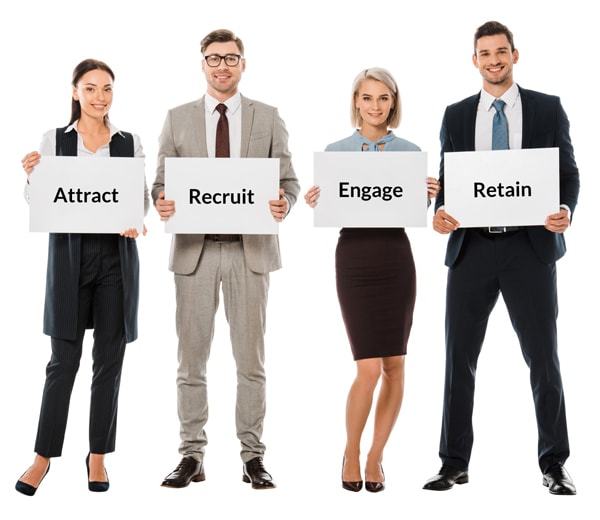 Are you an employer of choice?

Our flexible, compliant, and trusted salary packaging products can save your employees thousands in tax, and make your organisation the first choice for talent. Take advantage of the wide range of tax saving benefits available to the Not for Profit and Charity sector to increase employee retention and build loyalty

What benefits can I offer our employees?

SPA offers the full range of Salary Packaging benefits to Not for Profit and Charity organisations at no additional cost to the employer. Your organization’s exact situation will determine which benefits you are able to offer. The list below is indicative only.

Is my organisation eligible?

Depending upon what type of Not for Profit or Charity your organisation is, determines which Salary Packaging Benefits you will be able to offer your staff. We work with many Not for Profit and Charity employers who offer this mutually beneficial arrangement to their staff as an employee incentive program and we encourage you to reach out to us to discuss which salary packaging benefits you may be able to offer.

e.g. Liz is a carer at a nursing home and has a salary of $48,000 per annum before super. Her fortnightly take home pay before tax is $1,846.15. Liz’s rent is $600 per fortnight, which is over $1,300 per month. After she pays her rent, her fortnightly earnings go down to $975.88 after tax. If Liz were to take her rent out using her pre-tax earnings, she would take home an extra $144 every fortnight compared to paying it from her net salary.

Our team handle everything for both you and your employee. It’s a ‘win-win’ for everyone.

“Thanks you, I must also say what a pleas(ur)e your company is to deal with! After my very poor experience and big financial loss with (name withheld) it is such a relief to deal with a professional company with online resource tracking that you can look at 24/7 for peace of mind!”

“On behalf of myself and Aiden I would like to take this opportunity to thank you for all your assistance whilst dealing with Aiden’s Salary Packaging over the past few years. Your customer service has been prompt, reliable and professional.”

“Thank you to all at SPA who have been so easy to deal with over the years.”

“I am very satisfied with the customer service I have received from you and would not hesitate in dealing with SPA in the future.”

Getting into the details

How Salary Packaging can make your organisation even more attractive

Have any questions or need to learn more?

Need help or want to discuss?

Contact our team directly, we are here to help

Need help or want to discuss?