Are you thinking about buying a RAV4? You may want to think again.

By News ManagerAugust 21, 2017No Comments 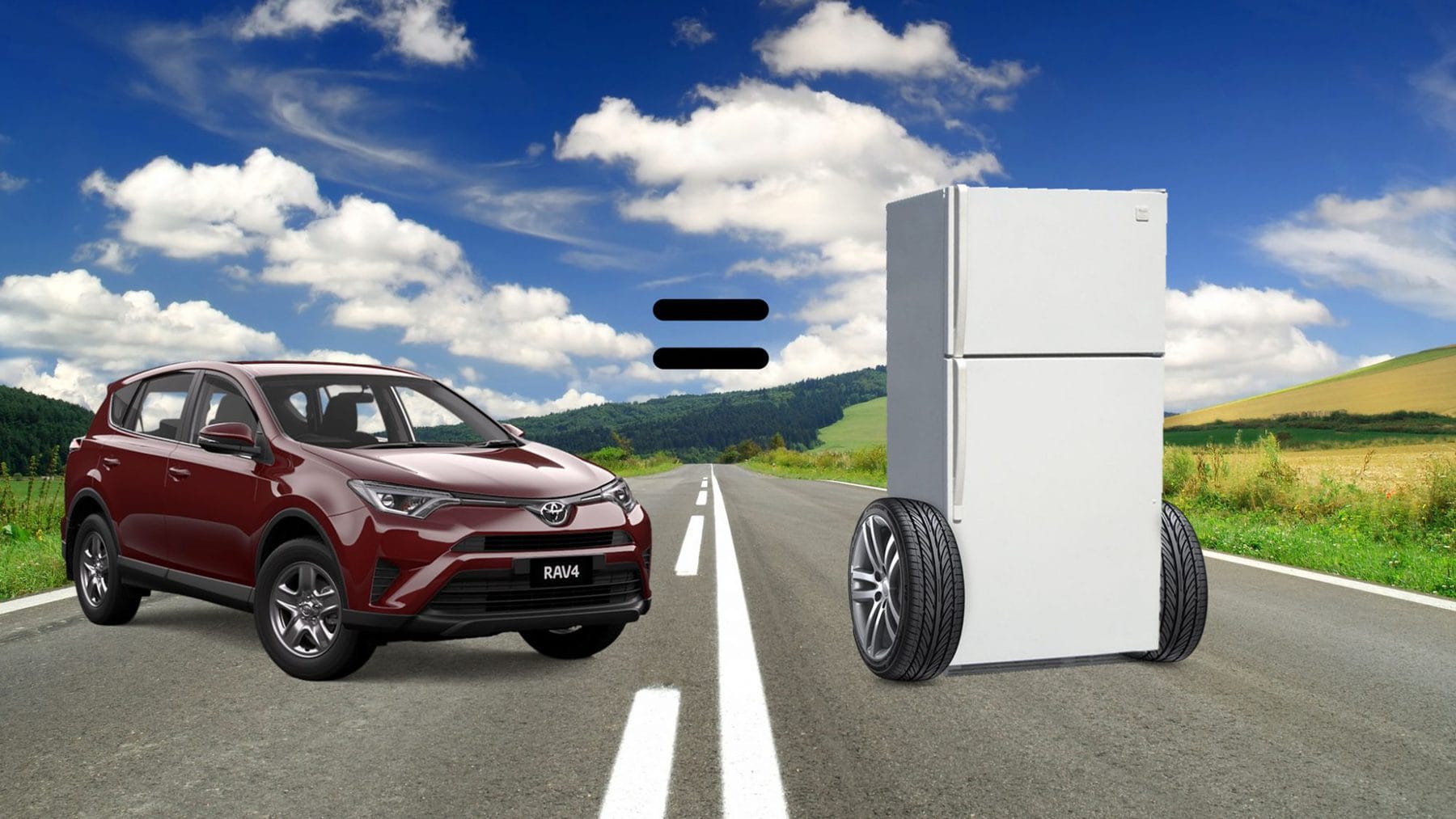 What can be said about the Toyota RAV4 that most well respected motoring journos haven’t already said? More than likely, the truth. Yes, that’s right folks. This car isn’t great.

When compared to almost anything on the market at the moment, my honest opinion is that unfortunately this car only just beats the poorly crafted Chinese knock offs.

This car is the same car as the one released way back in 2005, you know when Britney went crazy and the Wests Tigers actually won football games?

At the end of the day the reason is simple – it’s the same chassis in principle and the same body. Remember a pig with lipstick is still a pig.

The engine and interior have been given a quick refresh and the badge and colours have also been updated, but it’s still thirteen years old.

That equates to 4745 good reasons why it doesn’t drive well. So how do I know this? I was behind the wheel of one of these over a three day period in mixed conditions in the Cairns Hinterland. What I would have given to be seated in a CX5 or Hyundai Tucson, in a car that has progressed and whose manufacturers have actually developed the drive train rather than only the headlight design.

Now, I know all of those people who are screaming and yelling at me on their iPhones live in TOYOTA country. And yes, TOYOTA makes a great product if you want a real 4wd but instead of the RAV4 perhaps consider a CX5 or Tucson.

The RAV4 has no road feeling through the front steering and sounds like an asthmatic chimney sweep at best.

I know car tech becomes out-dated fast but the RAV4 tech is old and at the least is out-dated by about 5 years.

If we compare the RAV4 to the Mazda CX5, you are treated with complete touch screen and rotary dial input function. The Mazda beats this car hands down. It looks better, drives better and I dare say it even smells better.

So, where did it all go wrong for the manufacturer, soon to be importer, from Altona? Well it’s still stuck in the idea that hairdressers and young women see this car as a status symbol and the ideal of it being ‘my first new car’. It seems that TOYOTA’s marketing and engineering department haven’t met recently to measure where they are and where they should be and at the moment, to their detriment, these are polar opposites, like Vegemite and peanut butter.

So what does this car score out of five stars? A mere two stars.

Why two, rather than one, or even less? TOYOTA has a great service network all over the country and they have a reasonably good resale value. While this car is good to have, it’s not great to drive and unfortunately it will be a long period of ownership knowing that you drive the equivalent of whitegoods on wheels.

If you are on the hunt for a new vehicle, then give us a call about discussing RAV4 alternatives such as the Mazda CX5 or Hyundai Tuscon. SPA can help you making the right decision for you and any of your Salary Packaging needs, give us a call on 1300786664.