By News ManagerApril 11, 2017No Comments 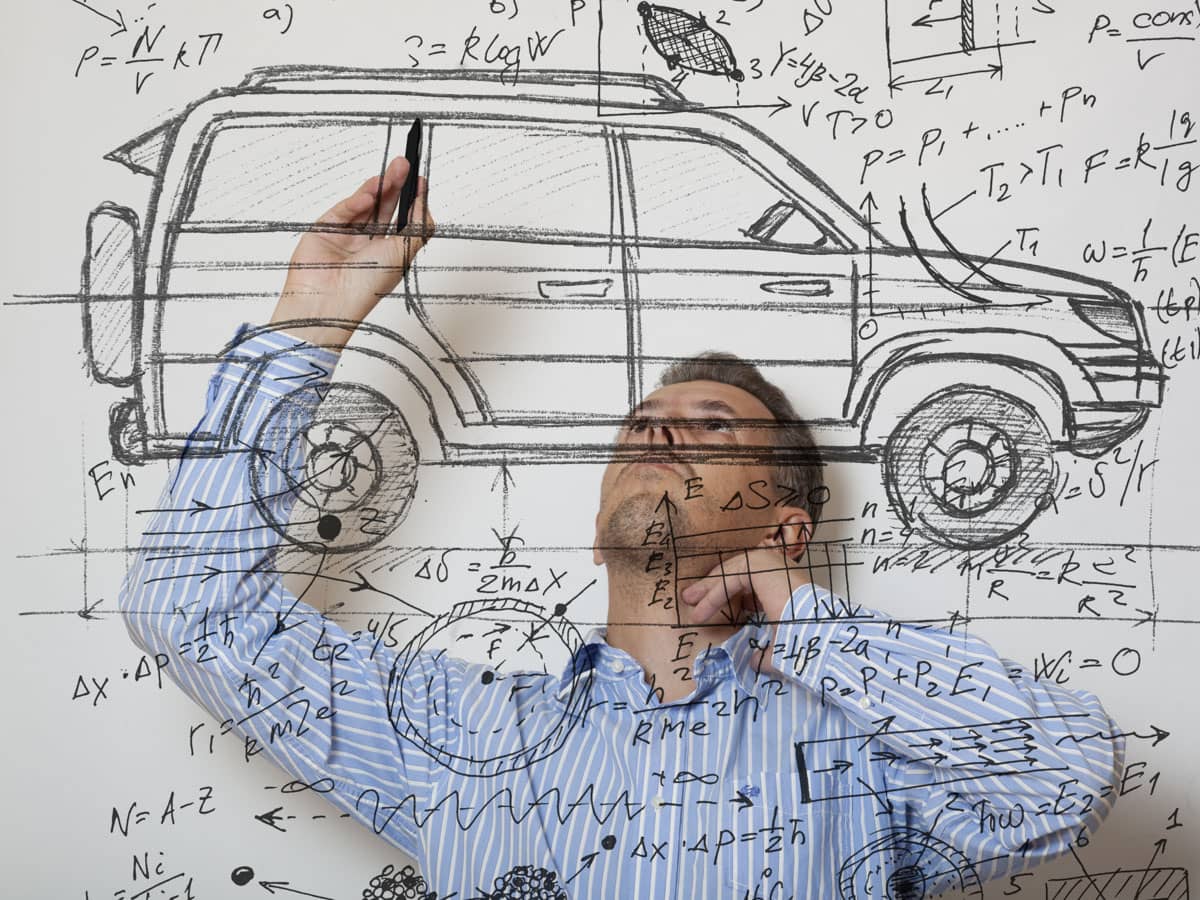 Having a passion for cars my whole life, occasionally I have seen some questionable styles and some design decisions that have just left me flabbergasted. Here’s my Top 7. 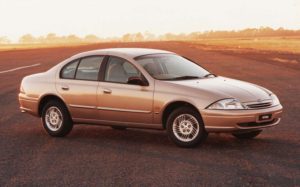 It starts in our own back yard. How could Ford get it so wrong from the gorgeous lines of the EL and through to the award winning BA? And to whoever designed the AU front end – what were you thinking??? They must have been smoking something stronger than Winfield Golds down in Geelong that day. The fleet market, Mum and Dad buyers and even the neighbourhood stray cat didn’t want to be seen in this car. It was almost as bad as the Ford Taurus of the mid 90’s.

This car is an example of why you don’t let Americans style cars for the international market. The Liberty’s hideous front and rear looked like a 5 year old designed it with a crayon whilst learning to draw in prep (although that seems a little harsh to the 5 year old). The concept of style, grace and elegance obviously weren’t in the studio for many days when this was thought up! The design turned the 6th Gen Liberty into a laughing stock. 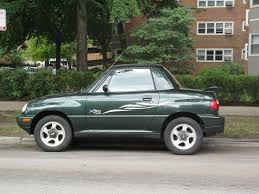 I don’t know who ever thought we needed a mini 4WD meets roadster coupe. Well apart from the chief designer at Suzuki. Rumour has it that the Japanese designer of this car is still serving time for crimes against the general populace’s retinas. Whilst it has been the butt of many jokes and memes over the years, it still baffles me how this even made it beyond the focus group stage. It’s impractical, it meets neither the market of a 4WD or Coupe and somehow Suzuki still managed to sell 484 of them in Australia. Who were these people? 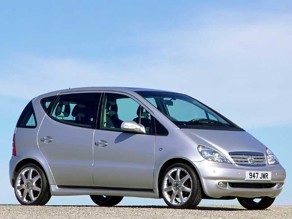 No, I am not that crazy on the current one. Remember the one from the 90’s? The one that failed the “moose test” in Canada? Who in their right mind let this car out of the factory and off the piece of paper that it was conceived on. It went away from everything that Mercedes stood for and whilst it was the predecessor for what has become a great car, I think a few people at the three point star were at the end of the unemployment queue after coming up with this concept. 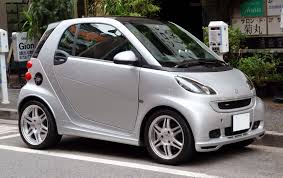 More than likely someone in Human Resources had a soft spot and hired the A series designers back to make a new range of cars for Mercedes Benz – the Smart range. If you were one of lucky punters that rolled up and thought this was smart investment, you were kidding yourself. Where do we start with this car? Well Mum always told me told if you can’t say anything nice then don’t say anything at all. Enough said. 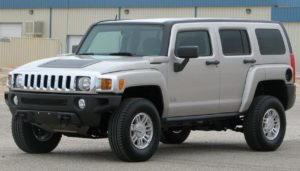 Was there really a need for this car? It was ugly, crass and underpowered. Did anyone actually buy these cars in Australia apart from Footballers who couldn’t afford the real thing? This car was meant to be a road going version of the Desert Storm proven H1, but softer with a CD player, ABS etc etc. Somewhere this was lost in translation and an underpowered, overweight GM product hit the streets. Men with a midlife crisis thought that they too could be like Arnie, suddenly released after 6 months of ownership that it was nothing like what they saw in the movies or the “real” imported variant that could drive though or over anything.

With the evergreen success of the MX5 revitalising the idea of the British sports coupe that actually worked and that didn’t leave you stranded on the side of the road and actually start every time, some bright spark at Daihatsu thought this was a great idea. This was a car that looked like it had a cartoon face, was sardine can in build quality and ready to be crushed by any B Double by accident. This car was not fit for Australian conditions and somehow the authorities still let it on the road.

Well I could go on for days, but let us know what other styling disasters and design faux pas the manufacturers have released to the public……. Cheery J1, Nissan Juke…. The list goes on.